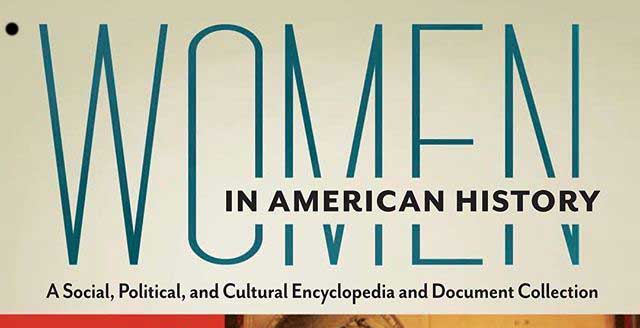 This above is the text of the article for use by the visually impared.


The Society of American bestowed her with the rare and best and highest award the Presidential Citation for her unique contributions to the art of magic.